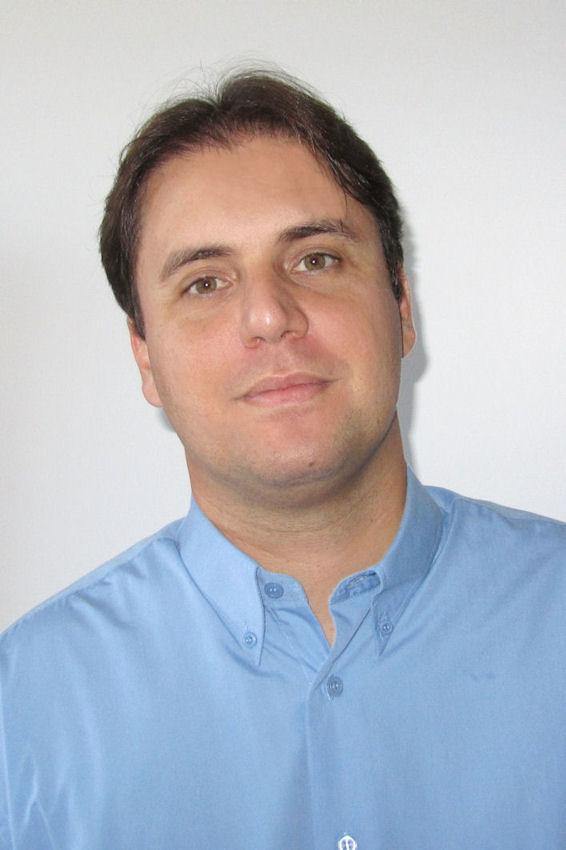 He holds a medical degree from the Federal University of Bahia (2001), a specialization in Pathological Anatomy from the University Hospital Professor Edgard Santos (2003), a Master’s degree (2005) and a Doctorate (2008) in Human Pathology from the Federal University of Bahia (UFBA) Center of Research Gonçalo Moniz of the Oswaldo Cruz Foundation (CPqGM-FIOCRUZ). He holds a degree in Pathology (2004) from the Brazilian Society of Pathology / Brazilian Medical Association. He also holds a specialization in Urological Pathology (Observership at Rockyview Hospital / University of Calgary) (2016). Assistant Professor (2006-2008) and Adjunct (since 2008) of UFBA, initially working at the Institute of Health Sciences. After a new public examination he has been since 2012 Assistant Professor of the Department of Pathology and Legal Medicine of the Faculty of Medicine of UFBA where he teaches as a guest professor since 2006. Currently he teaches the curricular components of the Immunopathological Module II (MEDB26), Surgical Pathology I (MED B27), Research Training I (MED B12), Immunopathological Module I (MED B21), Surgical Pathology II MEDB31) and Surgical Pathology IV (MED B58). Since June 2012, he is preceptor of the Medical Residency Program in Pathology at the University Hospital Professor Edgard Santos. He is a docent in the postgraduate course in Pathology of the UFBA / CPqGM-FIOCRUZ agreement since 2009. He has experience in Medicine with emphasis in Human Pathology working mainly on the following topics: Human and Experimental Leptospirosis, General Pathology, Education in Pathology, Neoplasm, and Urological Pathology.